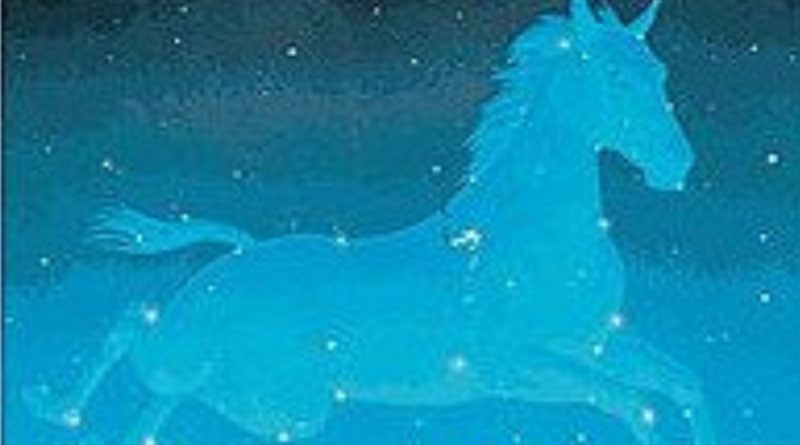 On May 6th the group will meet and discuss:

Mark Helprin’s masterpiece will transport you to New York of the Belle Epoque, to a city clarified by a siege of unprecedented snows. One winter night, Peter Lake – master mechanic and second-storey man – attempts to rob a fortress-like mansion on the Upper West Side. Though he thinks it is empty, the daughter of the house is home. Thus begins the affair between a middle-aged Irish burglar and Beverly Penn, a young girl dying of consumption. It is a love so powerful that Peter Lake, a simple and uneducated man, will be driven to stop time and bring back the dead. His great struggle is one of the most beautiful and extraordinary stories of American literature.