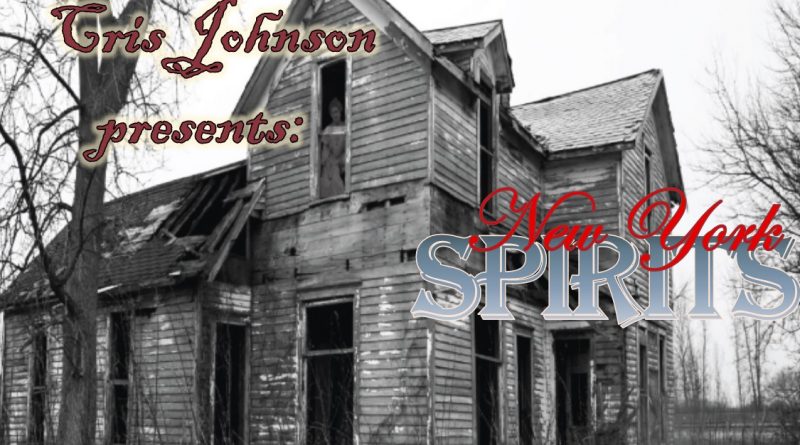 Free and open to the public:

Cris Johnson has been creating and presenting themed shows to libraries and corporations all across North America for nearly 20 years.

Cris Johnson’s “New York Spirits” will be presented on October 27, 2017 at 6:30 PM at the Port Byron Library.  The show is intended for adults as well as any thrill-seeking teens.  Children below the age of 12 are not encouraged to attend because of the subject matter.