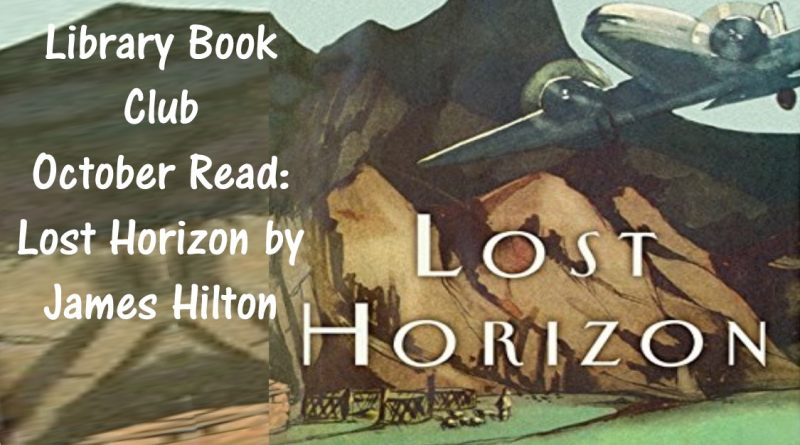 On October 6th the group will meet and discuss:

From the Back Cover

When an uprising in Baskul forces a small group of English and American residents to flee, their plane crash-lands in the far western reaches of the Tibetan Himalayas. There, the bewildered party finds themselves stranded outside the protective borders of the British Empire, and discovers access to a place beyond the bounds of the imagination—a legendary paradise, the mystic monastery Shangri-La.

New P.S. Edition featuring an essay by Kenneth C. Davis, author of Don’t Know Much About® History and Two-Bit Culture: The Paperbacking of America.

James Hilton was the author of more than twenty novels, including the bestselling Good-bye, Mr. Chips. He was also a screenwriter, with credits including such classic films as Mrs. Miniver, which won an Academy Award for Best Screenplay in 1942, and Alfred Hitchcock’s Foreign Correspondent. Born in England in the year 1900, Hilton emigrated to the United States in the late 1930s. He died in 1954.