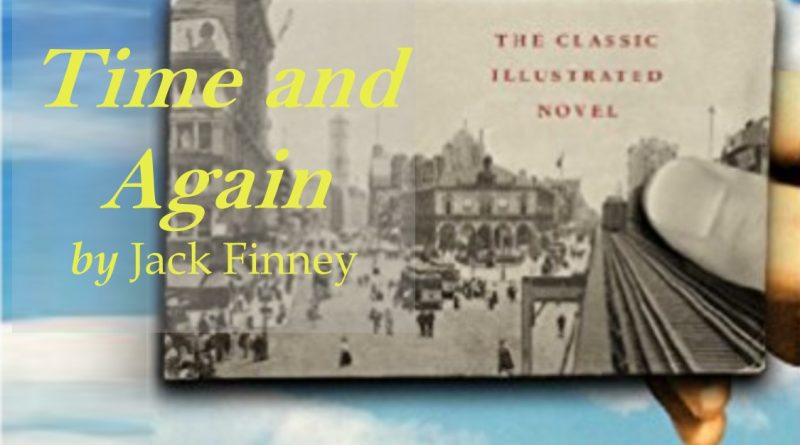 On January 4th the group will meet and discuss:

When advertising artist Si Morley is recruited to join a covert government operation exploring the possibility of time travel, he jumps at the chance to leave his twentieth-century existence and step into New York City in January 1882. Aside from his thirst for experience, he has good reason to return to the past—his friend Kate has a curious, half-burned letter dated from that year, and he wants to trace the mystery.

But when Si begins to fall in love with a woman he meets in the past, he will be forced to choose between two worlds—forever.

Praised as “pure New York fun” by Alice Hoffman, Time and Again is admired for its rich, painstakingly researched descriptions of life in New York City more than a century ago, and for the swift adventure at its core. With digitally remastered art, fall in love with this refreshed classic all over again.